Cool Down with Video Games at the Library

The dog days of summer are upon us. Take a break from the heat by checking out video games at the library!

Stay cool by checking out games the whole family can enjoy! From multiplayer titles to pop culture faves and story-driven adventures, our collection has something for everyone. 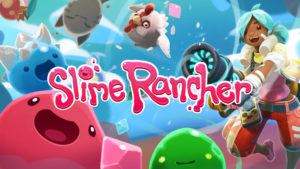 Travel light years away from Earth as Beatrix LeBeau, a young rancher who seeks a career in wrangling slimes on an alien planet. This first-person adventure video game is not only fun but has a bright, cute art style sure to win over young and old gamers alike. Rated E for Everyone. 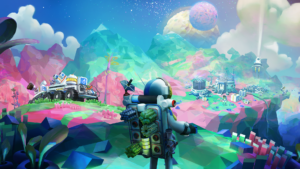 Described as an indie space-themed exploration, survival and crafting game, Astroneer sends players to the 25th century Intergalactic Age of Discovery. Boldly explore harsh environments, make discoveries and unlock mysteries of far, far away galaxies. Work with other players to build custom bases, vehicles and terrain straight from your imagination. The key to these adventures is your own creativity! Rated E for Everyone. 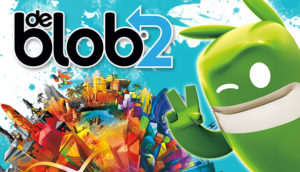 Comrade Black and the Inkies are back with a new plan to rid the world of color. Restore color to Prisma City in this action-packed puzzle platform game. Grab a pal and play in co-op mode! 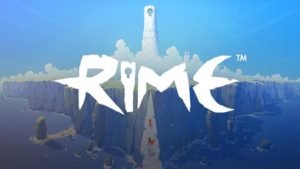 Take in the gorgeous world of RiME, a single-player puzzle adventure in which players take on the role of a young boy who has awoken on a mysterious island after a torrential storm. RiME is full of wild animals, scattered ruins and a mysterious tower. Make your way through this strange, beautiful land by solving puzzles. Rated E for Everyone. 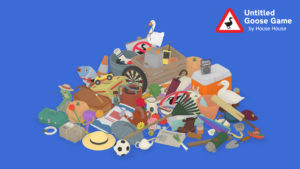 Untitled Goose Game, an indie game, has garnered a cult following since its release in 2019. Have a honking good time playing as a goose who causes mischief in an English village. Rated E for Everyone. 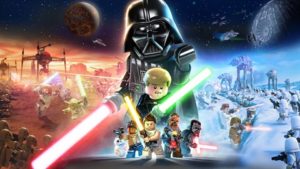 Game or game not, there is no try. Released in 2022, the galaxy is yours with LEGO Star Wars: The Skywalker Saga. Play through all nine films of the beloved franchise. The library also has several other LEGO titles, including Lord of the Rings, Batman, DC Supervillains, Marvel Avengers, Jurassic World, Harry Potter and more. Rated E for Everyone. 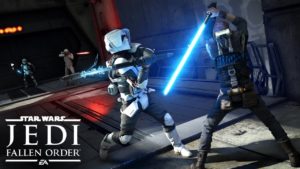 Can’t get enough of galaxies far, far away? Become a Jedi in this third-person action-adventure game. Set five years after Star Wars: Episode III – Revenge of the Sith, you must do whatever it takes to not only survive but rebuild the Jedi Order. Rated T for Teen.

Available on: Xbox One, PlayStation 4. 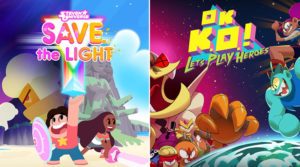 Experience two Cartoon Network staples in one! Save the Light follows Steven and the Crystal Gems as they battle to save the world after the Prism, a powerful weapon, is stolen.

Play as a pint-sized hero in OK K.O.! K.O. is finally getting his own Pow card but Evil Lord Boxman has reset all the heroes’ card levels back to zero. Battle to save the day, unlock new powers and help K.O. become the hero he always dreamed to be. Rated E for Everyone. 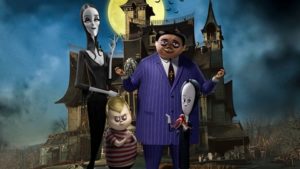 They’re creepy and they’re kooky! Now you can explore their altogether spooky mansion. Uncover the mysteries of the Addams Family’s house as you use iconic characters’ skills and powers. Aside from story mode, you can also invite friends over to go head-to-head at multiplayer mini-games. Rated E for Everyone. 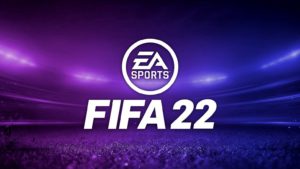 Brought to you by EA Sports, flex your football (aka soccer) skills in the 2022 version of FIFA. With game modes like Career, Volta Football, Ultimate Team and Unrivaled Authenticity, there are many ways to make your mark. Play with your friends by selecting Squad Up! Rated E for Everyone.

The world of professional basketball is in your hands. Play in real NBA and WNBA environments against real teams and players. Build your own dream team with current hotshots and legends. Rated E for Everyone. 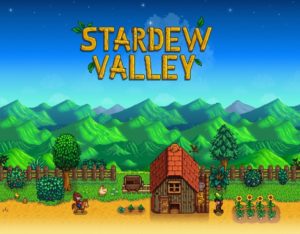 In the wake of your grandfather’s death, you leave your life in the city to take over his old farm plot in the sleepy, cozy town of Stardew Valley. Mingle with the locals, raise livestock, tend to your garden and find treasure in the mines in this beloved role-playing game. Rated E for Everyone. 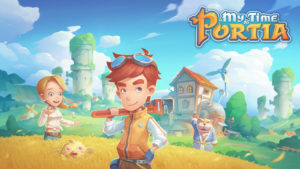 My Time at Portia

Start over in Portia, a charming post-apocalyptic land. By fulfilling commissions, growing crops, raising animals and befriending neighbors you may just restore your pa’s ramshackle workshop to its former glory. Rated E for Everyone.

Game on at the Library!

Not only can you check out fun video game titles from the library, but you can also attend one of our programs listed below. Register for all programs. Ready, player?

After Hours Game Night: Adults Only

Play on your favorite consoles at the Cold Spring Branch. From Guitar Hero to Brawl and Mario Party, there are plenty of titles to go head-to-head in with friends. Is tabletop more your style? Luckily for you, we’ll have plenty of board and card games to choose from. You can also bring a favorite from home! Ages 18 and up.

Throw it back with a night of playing games from decades past, including Atari, SEGA, Classic Nintendo, older PlayStation, Xbox and more. Ages 11-19.

Do you love all things Pokémon—from the trading cards to the anime to the video games? Join us at the library to celebrate and have fun with other Pokémon fans! We can watch the anime, play games, or even have a Pokémon craft! Ages 8-14.

Do you have any old computer parts that aren't being used? We're currently seeking donations for desktop computer components. The donations will be used in an upcoming program, which will teach teens the process of building a computer. Donations can be dropped off at our Cold Spring Branch. ... See MoreSee Less

I might have some stuff laying around. I'll check when I get home from work!

Would you want a printer too?

It's official - we've crossed the halfway mark! We're getting closer to our goal of collecting 7,000 pairs of socks and underwear for local schools. Thank you to all of our generous donors! ... See MoreSee Less

Not even the Grinch could stop us from having a great time yesterday at the Fort Thomas and Cold Spring Branches during our Holiday Open Houses. Join us next Saturday, Dec. 10 at the Newport Branch (noon-3 pm) and Alexandria Branch (2-4 pm) for our next round of Holiday Open Houses. ... See MoreSee Less

Thanks it was so fun!

The Newport branch has no power this morning. We will reopen at 11am. We apologize for the inconvenience! ... See MoreSee Less