June is officially underway, and so are the Pride Month celebrations!

Pride Month is the perfect time to catch up on the history of the LGBTQ+ community. While there are many noteworthy LGBTQ+ authors for you to check out in our fiction collection, this list focuses on non-fiction works and documentary films. 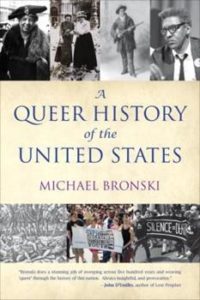 A Queer History of the United States by Michael Bronski

Bronski’s work offers a comprehensive history of the LGBTQ+ community dating back to when America was first discovered. This book also won the Stonewall Book Award in 2012. 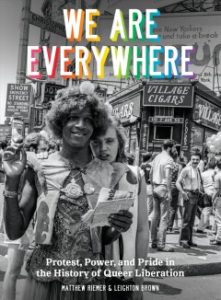 We Are Everywhere: Protest, Power, and Pride in the History of Queer Liberation by Matthew Riemer and Leighton Brown

We Are Everywhere chronicles the history of the LGBTQ+ movement through over 300 powerful archival photos. 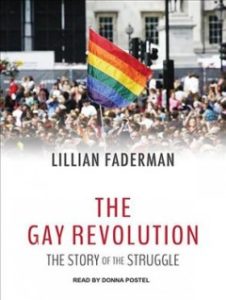 The Gay Revolution: The Story of the Struggle by Lillian Faderman

Faderman’s work draws upon interviews with members of the LGBTQ+ community, politicians, legal activists and many more to discuss the fight for LGBTQ+ rights in the United States. 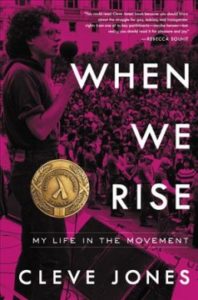 When We Rise: My Life in the Movement by Cleve Jones

Gay rights and AIDS activist Cleve Jones is known for his political work alongside Harvey Milk, the first openly gay elected official in the history of California, as well as for creating the AIDS Memorial Quilt. Jones was on the frontlines of the fight for healthcare and equal rights during the AIDS epidemic. 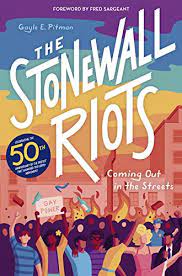 The Stonewall Riots: Coming Out in the Streets by Gayle E. Pitman

On June 28, 1969, the Stonewall Inn in New York City’s Greenwich Village became the epicenter of the battle for LGBTQ+ rights. The Stonewall Riots were a pivotal moment in both American history and the LGBTQ+ movement. 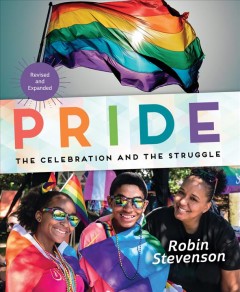 Pride: the Celebration and the Struggle by Robin Stevenson

While Stevenson’s book features the progress that has been made in the last 50 years for the LGBTQ+ community, it also reminds us that Pride is so much more than parades and celebrations. 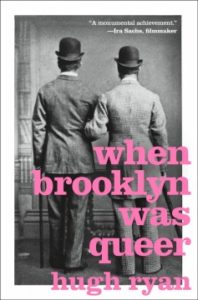 When Brooklyn Was Queer by Hugh Ryan

When Brooklyn Was Queer chronicles Brooklyn’s LGBTQ+ history from the 1850s to present, and how the community played a role in creating Brooklyn’s diverse and fascinating culture. 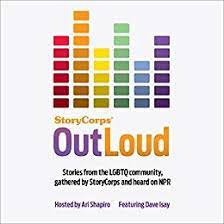 In this audiobook, StoryCorps has compiled a collection of oral histories discussing the experiences of LGBTQ+ individuals. 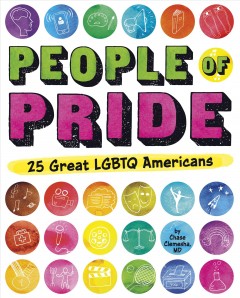 This book includes short biographies of accomplished Americans, who all happen to be members of the LGBTQ+ community. The diverse list of individuals featured cover an array of backgrounds and professional achievements. 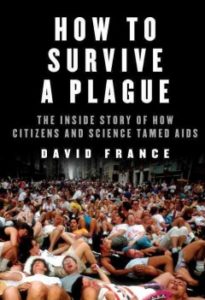 How to Survive a Plague: The Inside Story of How Citizens and Science Tamed AIDS by David France

Inspired by the documentary of the same name, this book discusses the fight to end the AIDS epidemic. It takes readers into the early days of grassroots campaigns that kicked off movements in cities like San Francisco and New York City, and later to the battle with large pharmaceutical companies for access to the medications. This book is essential for gaining a better understanding of the impact the AIDS epidemic had on society. 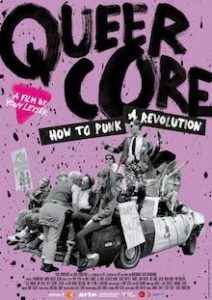 Queercore: How to Punk a Revolution

This documentary explores the artists, musicians and filmmakers who emerged within the 1980s punk scene and kicked off a cultural movement of LGBTQ+ creators. 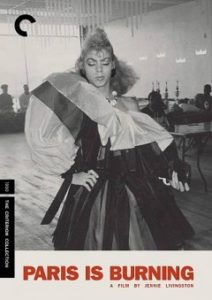 This acclaimed documentary spotlights New York City’s drag ball scene of the 1980s. The film features first-person accounts of LGBTQ+ New Yorkers at the time to provide an insight into this moment in history.