If you’re looking for a new world to run away to, then give these books a chance.

Miss Jessi, the children’s programmer at our Newport Branch, put together a list of her top fantasy books. Everything listed is available electronically in eBook and/or audiobook form through our digital collection. The books can be enjoyed by children, teens and adults!

Lyra is rushing to the cold, far North, where witch clans and armored bears rule. North, where the Gobblers take the children they steal–including her friend Roger. North, where her fearsome uncle Asriel is trying to build a bridge to a parallel world. Can one small girl make a difference in such great and terrible endeavors?

Bonus! If you have access to HBO, you can binge season one of His Dark Materials and witness Philip Pullman’s characters be brought to life.

Aru Shah and the End of Time – Roshani Chokshi

Twelve-year-old Aru Shah has a tendency to stretch the truth in order to fit in at school. One day, three schoolmates show up at Aru’s doorstep to catch her in a lie. They don’t believe her claim that the museum’s Lamp of Bharata is cursed, and they dare Aru to prove it. But lighting the lamp has dire consequences. She unwittingly frees the Sleeper, an ancient demon whose duty it is to awaken the God of Destruction. Her classmates and beloved mother are frozen in time, and it’s up to Aru to save them. 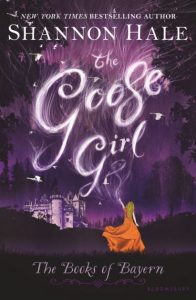 Anidora-Kiladra Talianna Isilee, Crown Princess of Kildenree spent the first years of her life listening to her aunt’s incredible stories, and learning the language of the birds. Little did she know how valuable her aunt’s strange knowledge would prove to be when she grew older.

Sefia knows what it means to survive. After her father is brutally murdered, she flees into the wilderness with her aunt Nin, who teaches her to hunt, track and steal. But when Nin is kidnapped, leaving Sefia completely alone, none of her survival skills can help her discover where Nin’s been taken. The only clue to both her aunt’s disappearance and her father’s murder is the odd rectangular object her father left behind, an object she comes to realize is a book—a marvelous item unheard of in her otherwise illiterate society. With the help of this book, and the aid of a mysterious stranger with dark secrets of his own, Sefia sets out to rescue her aunt and find out what really happened the day her father was killed—and punish the people responsible.

Meet Karou. She fills her sketchbooks with monsters that may or may not be real, she’s prone to disappearing on mysterious “errands”, she speaks many languages – not all of them human – and her bright blue hair actually grows out of her head that color. Who is she? That is the question that haunts her, and she’s about to find out.

An Ember in the Ashes – Sabaa Tahir

Under the Martial Empire, defiance is met with death. Those who do not vow their blood and bodies to the Emperor risk the execution of their loved ones and the destruction of all they hold dear. It is in this brutal world, inspired by ancient Rome, that Laia lives with her grandparents and older brother. The family ekes out an existence in the Empire’s impoverished backstreets. They do not challenge the Empire. They’ve seen what happens to those who do. But when Laia’s brother is arrested for treason, Laia is forced to make a decision. In exchange for help from rebels who promise to rescue her brother, she will risk her life to spy for them from within the Empire’s greatest military academy.

Alice Alexis Queensmeadow rates three things most important: Mother, who wouldn’t miss her; magic and color, which seem to elude her; and Father, who always loved her. Father disappeared from Ferenwood with only a ruler, almost three years ago. To save her father she will have to travel through the mythical, dangerous land of Furthermore, where down can be up, paper is alive, and left can be both right and very, very wrong. Her only companion is Oliver whose own magic is based in lies and deceit. Alice must first find herself—and hold fast to the magic of love in the face of loss. 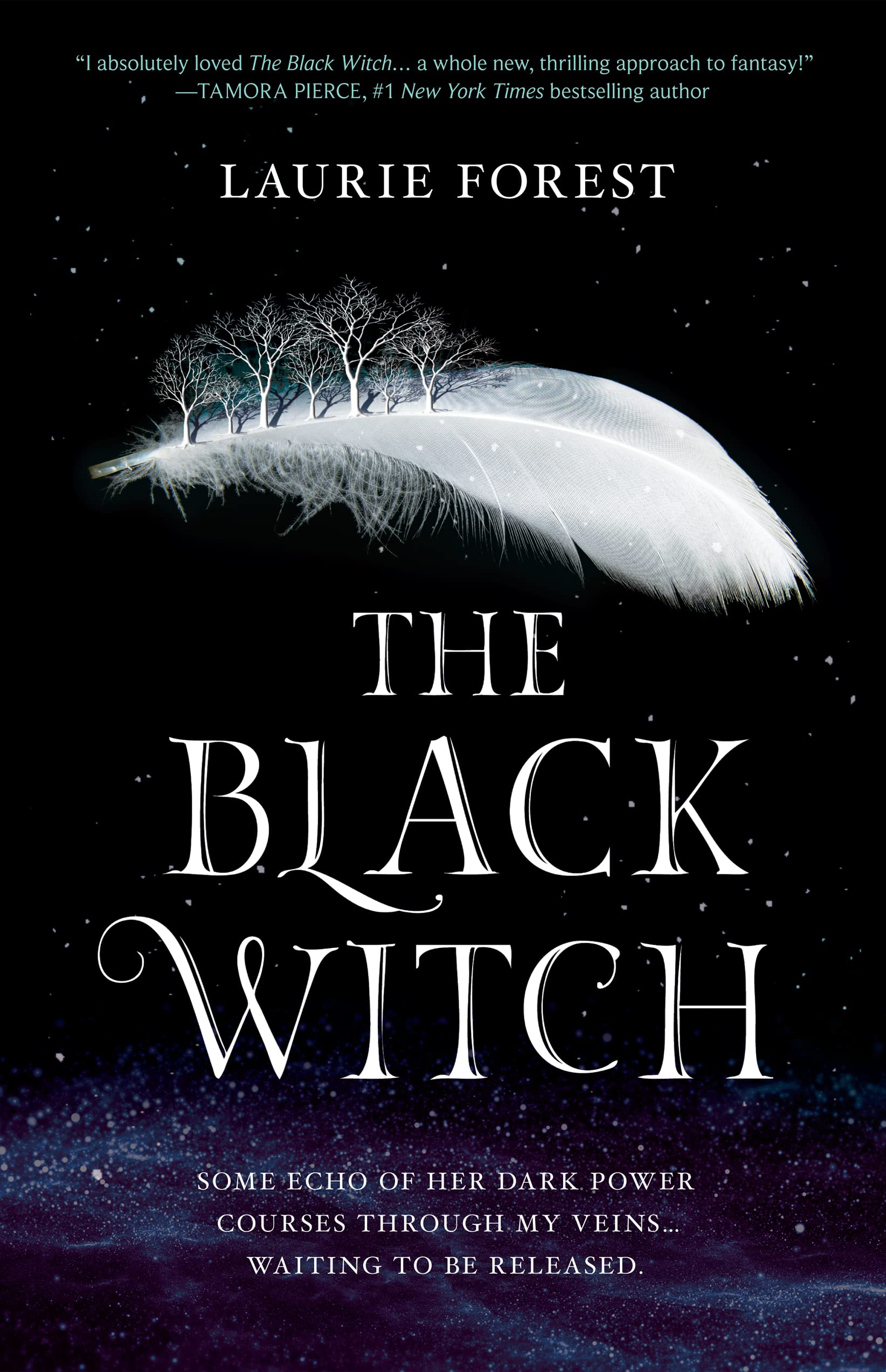 Elloren Gardner is the granddaughter of the last prophesied Black Witch, Carnissa Gardner, who drove back the enemy forces and saved the Gardnerian people during the Realm War. When she is granted the opportunity to pursue her lifelong dream of becoming an apothecary, Elloren joins her brothers at the prestigious Verpax University to embrace a destiny of her own. But she soon realizes that the university, which admits all manner of people, is a treacherous place for the granddaughter of the Black Witch. As evil looms on the horizon and the pressure to live up to her heritage builds, everything Elloren thought she knew will be challenged and torn away. Her best hope of survival may be among the most unlikely band of misfits…if only she can find the courage to trust those she’s been taught to hate and fear.