We recently asked patrons to share some of their favorite fictional friendships.

From classic literature to fan-favorite kids’ lit, we received a wide variety of fictional friendships for you to check out. 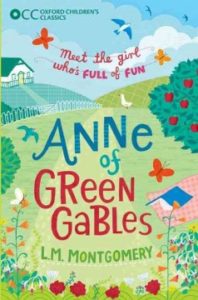 Anne and Diana had an instant connection upon meeting in Avonlea and remained steadfast best friends growing up. Anne and Diana’s personalities are certainly quite different but perfectly complement each other. 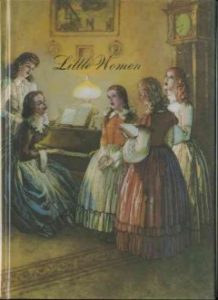 Little Women’s main character, Jo March, comes of age alongside her best friend and neighbor, Laurie. Jo pulls Laurie into her family’s orbit, which alters his life path and brings him the companionship he had craved growing up with her grandfather. Laurie only allows Jo to call him Teddy. Their bond continues through adulthood as Laurie eventually becomes an official part of Jo’s family. The story of Jo and her sisters has inspired acclaimed film, television and stage adaptations. 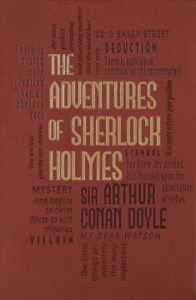 You’ll be hard-pressed to find a more iconic classic fictional duo than Holmes and Watson. These case-cracking detectives have inspired a multitude of film and television adaptations over the years. 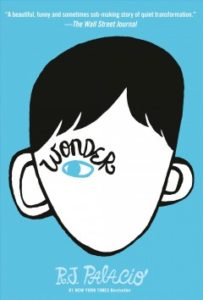 10-year-old Auggie was born with a genetic condition that caused his face to become disfigured. When Auggie bravely ventures away from the world of homeschooling, he befriends Jack Will. During the school year, Jack became Auggie’s first ever best friend. Auggie and Jack’s friendship had some rocky moments, but they ultimately became better versions of themselves thanks to their friendship. 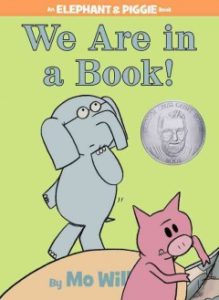 Elephant and Piggie are a great example of loyalty in friendship. Elephant and Piggie always look out for one another. If one is sad or having a bad day, the other will try to make them happy. They each have their own distinct personalities and support each other no matter the situation. 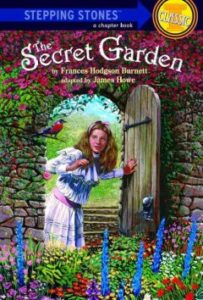 Mary, Colin and Dickon’s friendship is one of literary infamy. Not only do they support one another, but they push each other to be better. Colin and Mary have each had to deal with difficult and traumatic events at a young age, and their friendship helps them to heal. This young trio found each other at a time when they each most needed friendship and support. 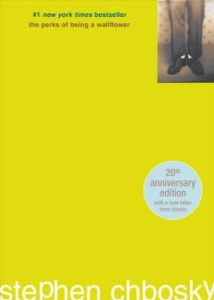 Charlie, Patrick and Sam – The Perks of Being a Wallflower by Stephen Chbosky

15-year-old Charlie’s life drastically changed after being welcomed into the world of step-siblings Patrick and Sam. Charlie is a sensitive teen who struggles with his mental health and also the repercussions of his own hidden childhood trauma. Patrick and Sam’s friends also accept Charlie into their group; these friendships show Charlie the importance of acceptance and connection. The acclaimed film adaptation was also written and directed by the book’s author, Stephen Chbosky.

There's still time to register for the Northern Kentucky Forum: Farm-to-Table event this Thursday at 6:30 pm. Our Newport Branch will be hosting a panel discussion on agriculture and local vendors will also be onsite for you to stock up on produce. ... See MoreSee Less

We might be a little biased, but we think we have the most talented patrons in all of Northern Kentucky. This year's Art After Hours featured our first-ever Tiny Art Show, where participants were given a small canvas to paint and display at the event. Art After Hours attendees then voted on their favorite pieces of tiny art. ... See MoreSee Less

Our patrons recently shared their favorite fictional friendships with us, and now we've compiled a list of some of the most popular answers. Take a look at what your friends and neighbors recommend reading. ... See MoreSee Less

Heads up! Our website, catalog and app will be down starting around 9:30 pm today until Saturday morning due to scheduled server maintenance. Other online services, such as Libby and KLU, will remain available. ... See MoreSee Less

Mirsada Kadiric will share her personal story of her childhood journey in 1992 from Bosnia to Western Europe and the United States at our first Spotlight Series event. Register today at loom.ly/PUjq0V8, and join us at our Newport Branch on Thursday, Aug. 11 at 7 pm. ... See MoreSee Less

We have some exciting news! An interactive exhibit is coming to our Cold Spring Branch this September. Science in Play2Go is a traveling exhibit from Kentucky Science Center that features different stations focused on educating children through play. ... See MoreSee Less