Changes to how all libraries purchase digital items from major publishers will hinder our ability to provide new eBook bestsellers. Learn why and what you can do to help.

There are five major book publishers in the United States: 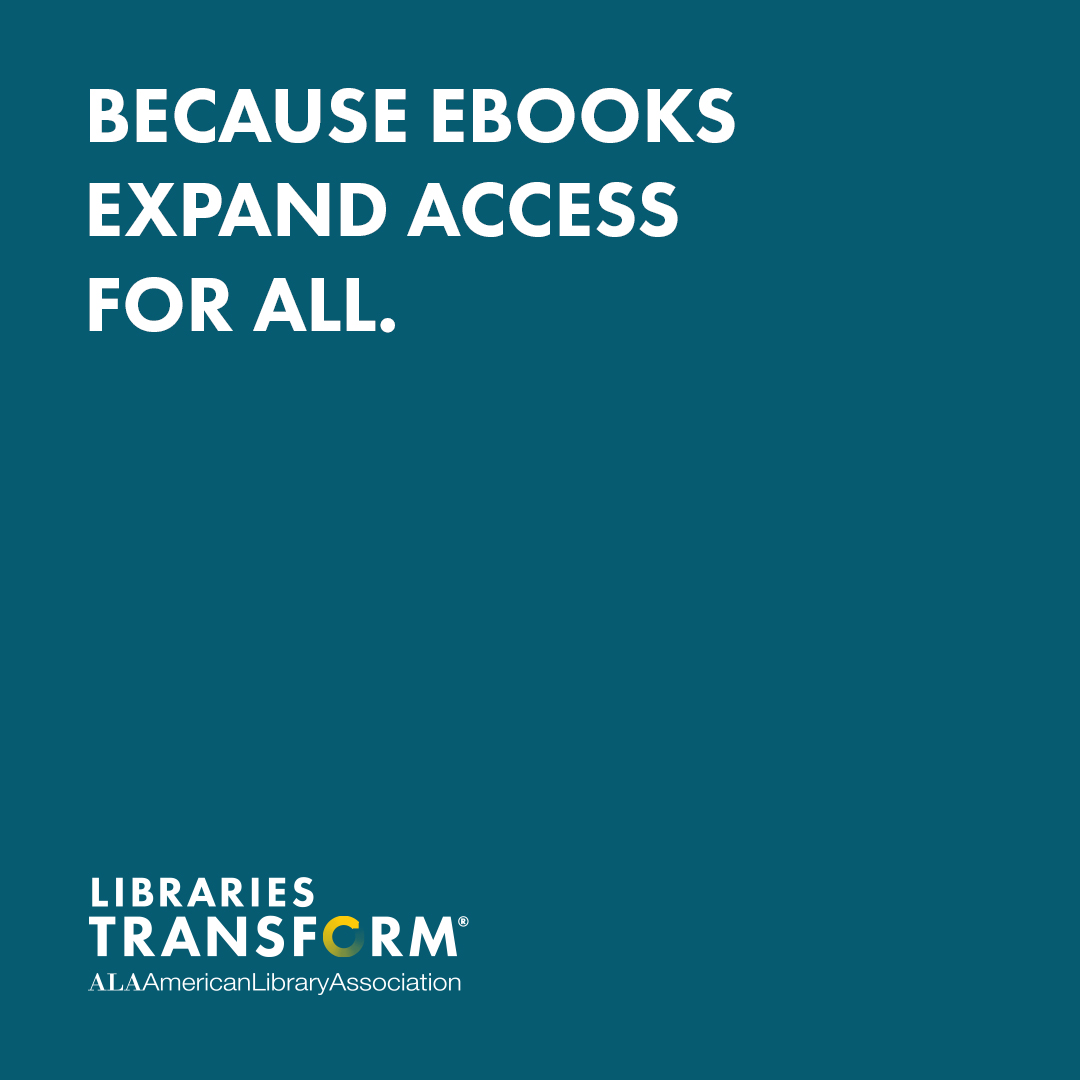 Macmillan Publishers’ new policy means that Kentucky Libraries Unbound, the consortium used by us and 105 other Kentucky libraries, will only be able to purchase one copy of a popular title for the first eight weeks after the eBook’s release. The cost of repurchasing digital items every two years means that libraries will be spending more money but purchasing fewer titles.

Macmillan publishes books by several popular authors. The proposed embargo will affect library patrons’ access to eBooks by such authors as:

Free access to information is one of the cornerstones of public libraries. It is our mission to make sure that everyone has equal access to the world’s knowledge. In an increasingly digital world, we can’t fulfill our mission without providing access to digital materials. An eight-week embargo on new titles, such as the one proposed by Macmillan, sets a dangerous precedent. It may influence other publishers to implement similar embargoes, and it may lead to longer embargoes in the future.

Many library patrons rely on eBooks. Some have visual or other disabilities, and being able to adjust text size and spacing through eBooks greatly improves their reading experience. Some do not have transportation to the library, so being able to check out eBooks from home is important. Some can’t afford to purchase new eBooks, so the ability to check out eBooks from the library allows them access that they would otherwise not have.

What You Can Do

Make your voice heard by: