Book Series We Love With a Satisfying Ending

Nothing beats reaching the end of the series, especially if it leaves you with that holy grail: a satisfying end.

We asked our staff what book series left them feeling complete. Read on for their answers. 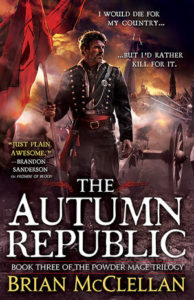 “Made up of two trilogies—The Powder Mage and Gods of Blood and Powder—is a heavy military fantasy that focuses on how constant war can reshape a world. Set in a Napoleonic-era type world with traditional magic, some individuals have the ability to create strong attacks using gun powder to trigger their special abilities.” 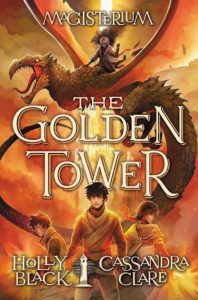 The Magisterium Series by Holly Black and Cassandra Clare

“The last book of the series is The Golden Tower. This is one of the best juvenile fantasy series I have ever read! Think Harry Potter meets Avatar: The Last Airbender. The series gets better and better until you finally hit that explosive series finale.” 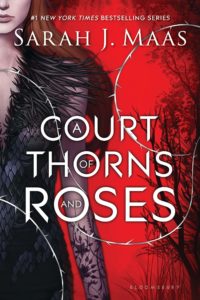 A Court of Thorns and Roses by Sarah J. Maas

“The series A Court of Thorns and Roses ended well. It follows Feyre, a mortal, who is taken into the faerie lands of Prythian after murdering a faerie. It’s definitely on my reread list.” 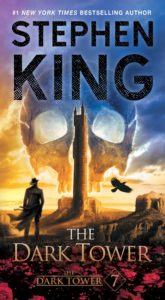 “As usual, Stephen King’s writing entertains and fascinates. In this series, he manages to include references to everything from The Wizard of Oz to The Stand. You like and care about the characters. I have read it three times and I’m sure that I’ll revisit it again. To me, this series is the best of King’s work. “ 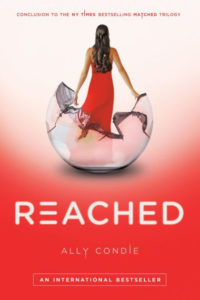 The Matched trilogy by Ally Condie

“Set in a dystopian world called The Society where everything is chosen for you, including your partner, this trilogy is a good choice. While there are a number of dystopian novels, this one sticks with me—to be able to choose for yourself in all things, especially love, is powerful.” 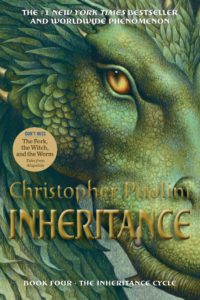 “Paolini was only 15 years old when he began writing the Inheritance series. While I didn’t enjoy the movie, the series was wonderful. A tour de force of dragons, magic, elves, dwarves, and the classic fight between good and evil.”