Were the eight episodes of Netflix’s Bridgerton not enough for you? Check out the books that started it all and some read-a-likes! 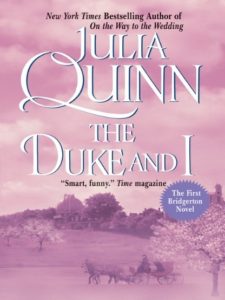 The Duke and I by Julia Quinn

In the ballrooms and drawing rooms of Regency London, rules abound. From their earliest days, children of aristocrats learn how to address an earl and curtsey before a prince—while other dictates of the ton are unspoken yet universally understood. A proper duke should be imperious and aloof. A young, marriageable lady should be amiable…but not too amiable.

View the entire Duke and I series 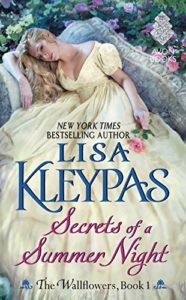 Secrets of a Summer Night by Lisa Kleypas

Proud and beautiful Annabelle Peyton could have her pick of suitors—if only she had a dowry. Her family is on the brink of disaster and the only way Annabelle can save them is to marry a wealthy man. Unfortunately, her most persistent admirer is the brash Simon Hunt, a handsome and ambitious entrepreneur who wants her as his mistress. 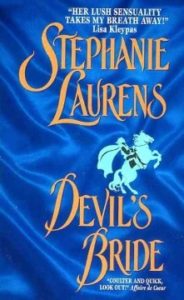 The first novel in #1 New York Times bestselling author Stephanie Laurens’s legendary Cynster series, a breathtaking tale of passion and mystery involving a duke known as “Devil” and the governess who beguiles him. 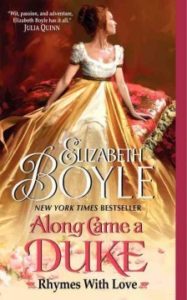 Along Came a Duke by Elizabeth Boyle

In order to claim a vast fortune, Tabitha Timmons, a penniless spinster, must marry the very respectable Mr. Barkworth, but finds herself torn between the good fortune that guarantees her security and her feelings for the Duke of Preston, who vows to save her from a passionless union. 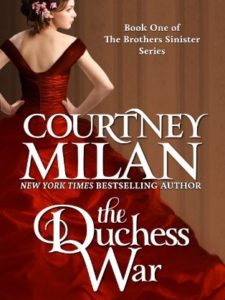 The Duchess War by Courtney Milan

Miss Minerva Lane is a quiet, bespectacled wallflower, and she wants to keep it that way. After all, the last time she was the center of attention, it ended badly – so badly that she changed her name to escape her scandalous past. Wallflowers may not be the prettiest of blooms, but at least they don’t get trampled. So when a handsome duke comes to town, the last thing she wants is his attention. But that is precisely what she gets. Because Robert Blaisdell, the Duke of Clermont, is not fooled. 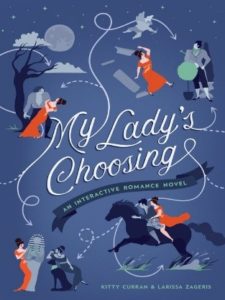 My Lady’s Choosing by Kitty Curran

The romance novel that lets you pick your path, follow your heart and find happily ever after. You are the plucky but penniless heroine in the center of eighteenth-century society, courtship season has begun, and your future is at hand. Will you flip forward fetchingly to find love with the bantering baronet Sir Benedict Granville? Or turn the page to true love with the hardworking, horse-loving highlander Captain Angus McTaggart? 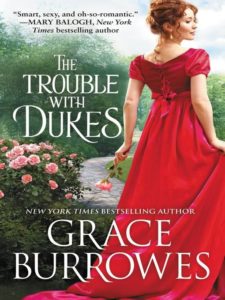 The Trouble with Dukes by Grace Burrowes

They call him the Duke of Murder… The gossips whisper that the new Duke of Murdoch is a brute, a murderer, and even worse—a Scot. They say he should never be trusted alone with a woman. But Megan Windham sees in Hamish something different, some one different.