Gain greater insight into Native American history and culture with these books. 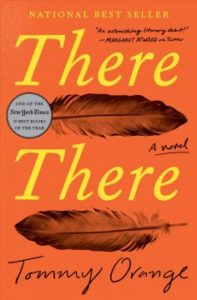 There There by Tommy Orange

Tommy Orange’s best-selling novel features a variety of interconnecting characters as they each travel to attend the Big Oakland Powwow. The story provides insight into the lives of urban Native Americans in today’s society. There There has received critical acclaim and was a Pulitzer Prize finalist. 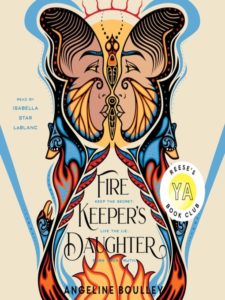 Boulley’s acclaimed Young Adult novel takes readers into the life of 18-year-old Daunis Firekeeper. Daunis exists between two worlds as she is half-white on her mother’s side and half-native on her father’s side. While navigating life after an unexpected tragedy, Daunis is also caught in the middle of an FBI investigation, which causes her two worlds to continually collide. Firekeeper’s Daughter is a New York Times bestseller and landed on many “best of” lists since its publication in 2021. 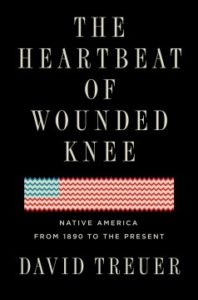 The Heartbeat of Wounded Knee: Native America from 1890 to the Present by David Treuer

This non-fiction book is a comprehensive look at Native American history and was recognized as a National Book Award finalist in 2019. Treuer’s work provides readers with a thorough and unique look at historical events by combining aspects of journalism and memoir into the book. 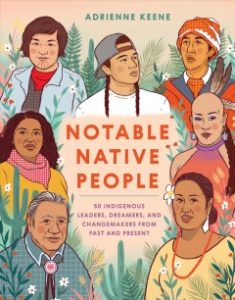 Notable Native People: 50 Indigenous Leaders, Dreamers, and Changemakers from Past and Present by Adrienne Keene 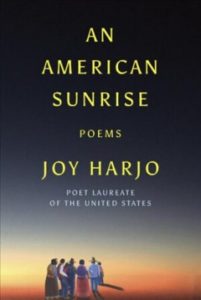 An American Sunrise by Joy Harjo

Joy Harjo is an award-winning writer and was the first Native American to serve as the United States Poet Laureate. An American Sunrise, a collection of poems published in 2019, was directly inspired by her own tribal history. Harjo also spends her time as an advocate and activist for Indigenous people. 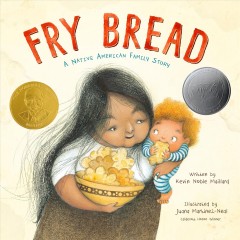 Happy Birthday, Louisa May Alcott! Born on this day in 1832, Alcott was an influential writer of poetry and fiction. She's best known for penning Little Women, which was published in 1868. Who's your favorite character from Alcott's stories? ... See MoreSee Less

We're almost halfway to our goal for this year's Drop Your Drawers! We have collected 3,377 pairs of socks and underwear for local schools. Thank you to all of our generous donors! ... See MoreSee Less

Help us to solve an age-old debate: is it more fun to sit at the kids' table or the adults' table for the holidays? ... See MoreSee Less

The kid’s table for sure! 🥳

Are you currently in the middle of research projects for school? Or maybe you're planning your next round of holiday travel? No matter the occasion, the library is here to help! Request a Book Care Package and our staff will pull up to 10 books and audio materials for you to pickup. ... See MoreSee Less

November is Native American Heritage Month. We've compiled a list of books to help you honor the history and culture of our country's Indigenous peoples. ... See MoreSee Less

What a great collection.

This is the last weekend to explore the Kentucky Science Center's Science in Play2Go exhibit at our Cold Spring Branch! After the library closes on Sunday, Nov. 27, the exhibit will be packing up and moving to our friends at the Henry County Public Library. ... See MoreSee Less