Janice Hisle, author of Submerged: Ryan Widmer, His Drowned Bride, and the Justice System, speaks about her book and the years she spent researching this complicated, local case. 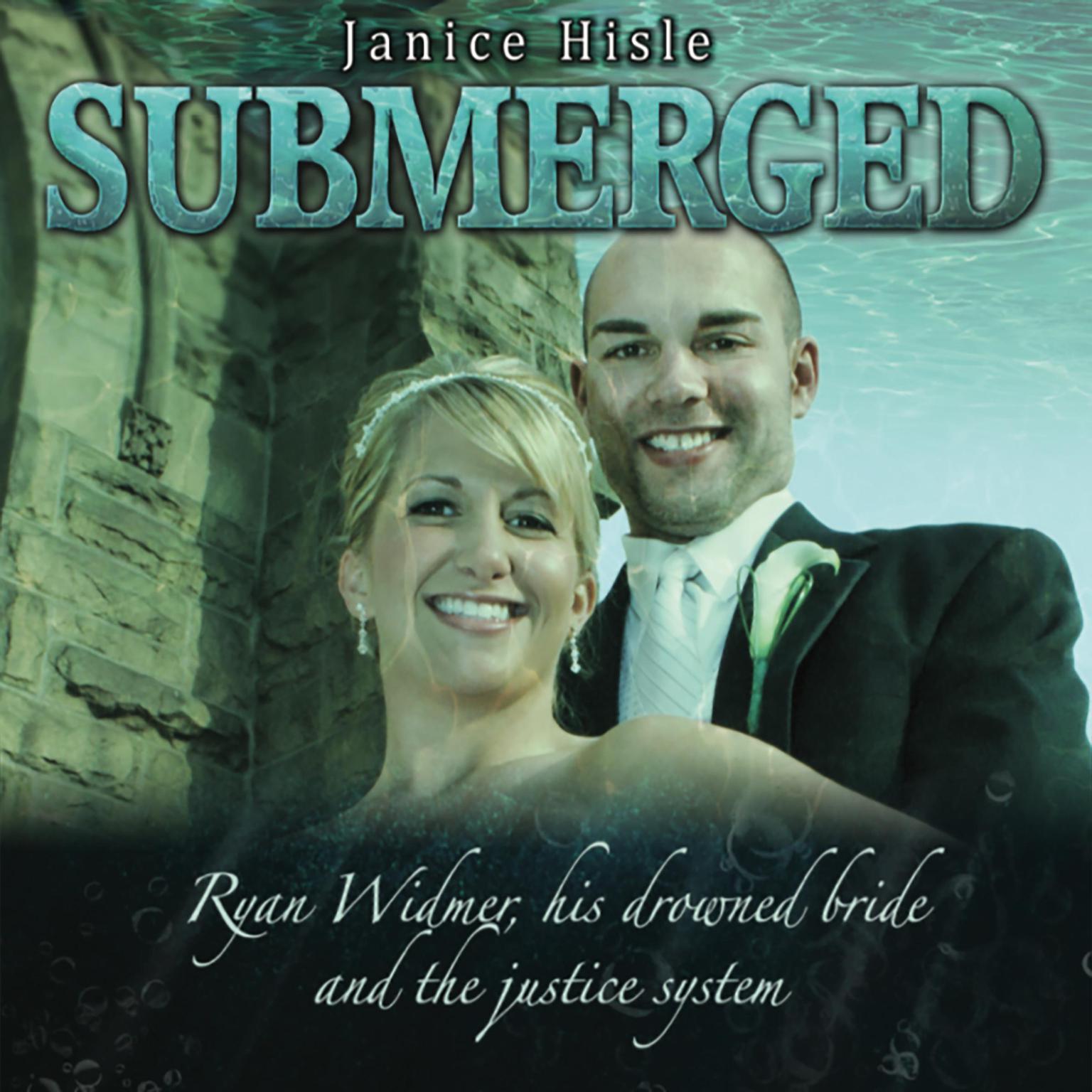 ABOUT AUTHOR JANICE HISLE AND HER BOOK, SUBMERGED

Janice Hisle established herself as a bulldog news reporter—with a heart—during more than two decades as a professional journalist.

She would fight, scratch and claw for public records yet wrote tragic stories with a soft touch. At the same time, she distinguished herself as a sought-after personal trainer, popular fitness instructor and natural bodybuilding competitor.

After more than two decades as a full-time writer for daily newspapers, Janice became a freelance writer. She spent eighteen months writing and researching her first book, SUBMERGED: Ryan Widmer, his drowned bride and the justice system.

As a writer for The Cincinnati Enquirer, Janice covered every aspect of the Widmer bathtub-drowning case through three spellbinding trials. Unanswered questions compelled her to write Submerged in time for the tenth anniversary of the case in August 2018. The book’s editor was her former Enquirer colleague, Peter Bronson, who also wrote the introduction and helped Janice publish the work through his company, Chilidog Press.

While researching for her book, Janice uncovered new information and possible additional clues about the 2008 drowning of 24-year-old Sarah Widmer and the prosecution and defense of her husband of four months, Ryan.

After reading SUBMERGED, former Hamilton County prosecutor Mike Allen said, “Janice Hisle knows more about the Widmer case than just about anyone else.  She has captured the essence of the case and all of its ins and outs.  SUBMERGED is an easy read and a real page-turner.”

The book earned dozens of five-star reviews on Amazon.com, and, at times ranked in the top 30 “murder” books on that website.

Janice and her book have been featured in Cincy magazine, The Cincinnati Enquirer, The Northern Kentucky Tribune and on several radio and TV shows both locally and nationally, most notably CNN’s “Crime & Justice” with Ashleigh Banfield. In addition, Janice has been invited to speak at dozens of venues throughout the Cincinnati region, including Northern Kentucky University, bookstores and libraries.