We look forward to seeing you for an invigorating conversation with highly acclaimed author Sadeqa Johnson as she talks about her brand new novel, The House of Eve!

Please use the following link to register: https://libraryc.org/ccpl/24189/register 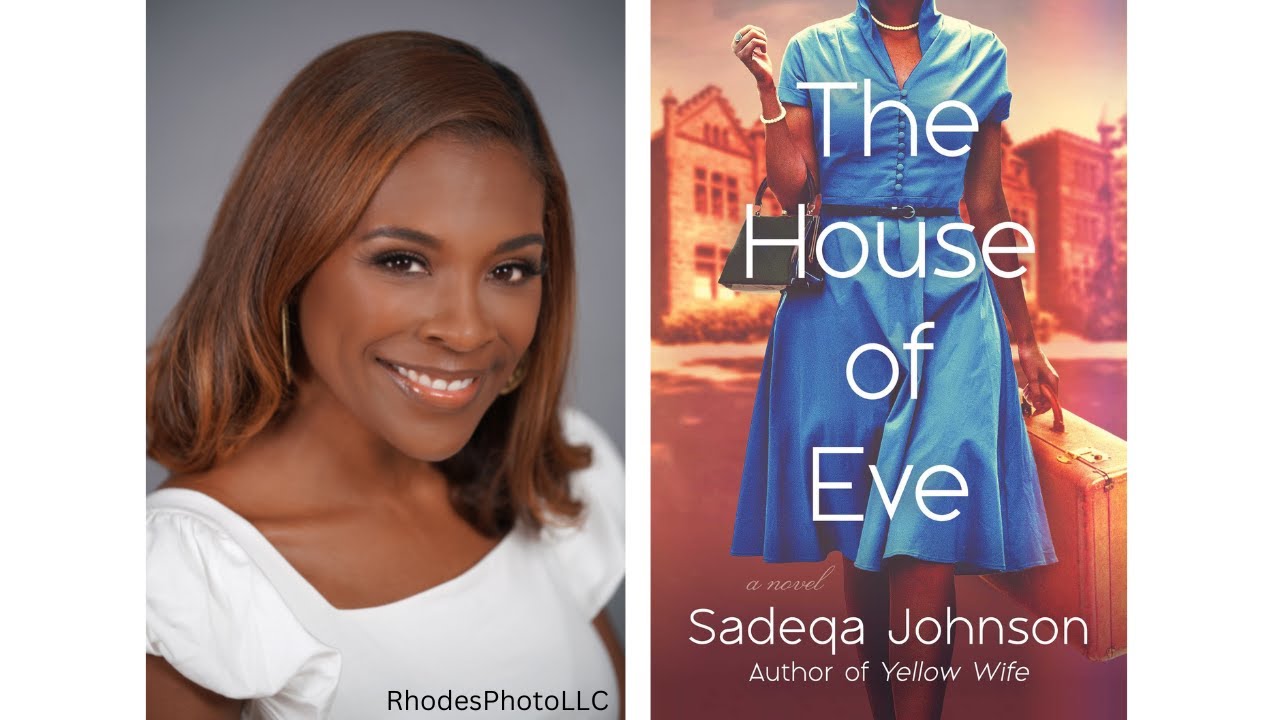 In The House of Eve, Fifteen-year-old Ruby Pearsall is on track to becoming the first in her family to attend college, in spite of having a mother more interested in keeping a man than raising her daughter. But a taboo love affair threatens to pull her back down into the poverty and desperation that has been passed onto her like a birthright.

Eleanor Quarles arrived in Washington DC with ambition and secrets. When she meets the handsome William Pride at Howard University, they fall madly in love. But William hails from one of DC’s elite wealthy Black families, and his parents don’t just let anyone into their fold. Eleanor hopes that a baby will make her finally feel at home in William’s family and grant her the life she’s been searching for. But having a baby—and fitting in—is easier said than done.

The lives of these two women collide in the most unexpected way as they both face life altering decisions. The House of Eve is a fast-paced, harrowing story that hinges on what it means to be a woman and a mother, and how much one is willing to sacrifice to achieve her greatest goal.

Sadeqa Johnson is the award-winning author of four novels, including Yellow Wife. Her accolades include the National Book Club Award, the Phillis Wheatley Book Award, and the USA Best Book Award for Best Fiction. She is a Kimbilio Fellow, former board member of the James River Writers, and a Tall Poppy Writer. Originally from Philadelphia, she currently lives near Richmond, Virginia, with her husband and three children. To learn more, visit SadeqaJohnson.net.