Simply put, the best campaigns are well-advertised. Use all of your resources to get the word out. Some libraries create videos, interviewing Family Resource Center Coordinators in schools. Some distribute flyers to businesses, churches and other nonprofits. Libraries should use social media, newsletters, websites and marquees to advertise the campaign. People who donate to the campaign like knowing that 100% of their donation is being used locally and knowing exactly who it helps.

All libraries should create a display to go along with the campaign. Many libraries use laundry or underwear-themed displays. Many libraries advertise books in the Captain Underpants series to accompany their displays. View the slideshow below for some display ideas from various Kentucky libraries. 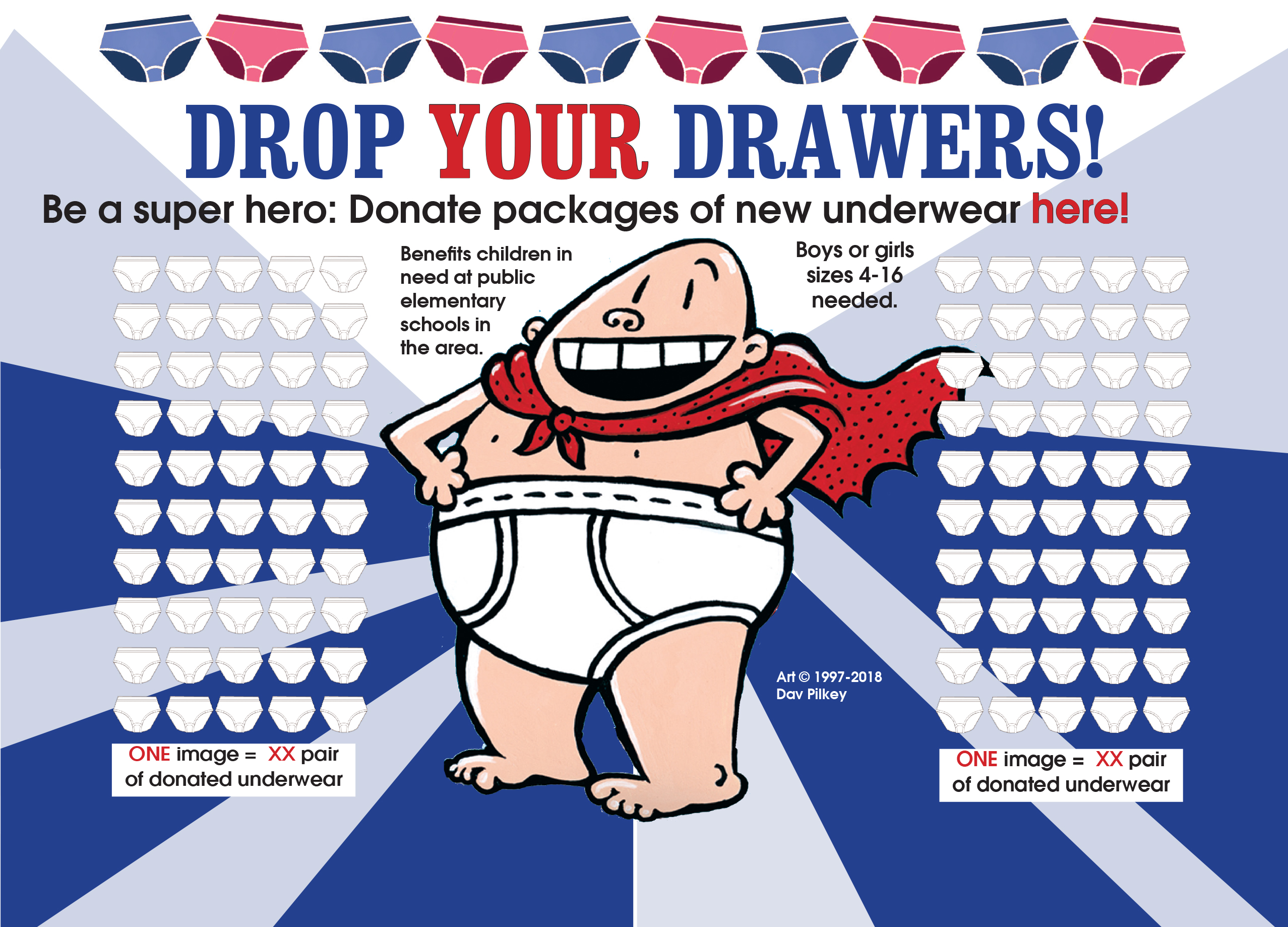 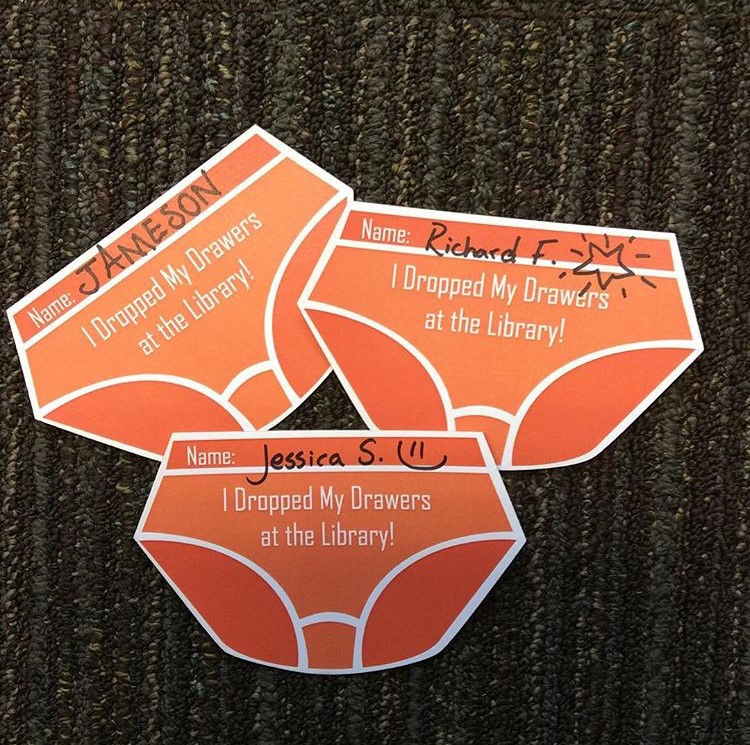 It’s a good idea to seek donations and publicly recognize organizations that participate. Gaining the support of groups such as Kiwanis, Optimist Clubs, Daughters of the America Revolution, Women’s Clubs, Disabled American Veterans, etc. helps solidify the library’s image as a part of the community. Outside organizations have the ability to bring in several hundred pairs of underwear with one donation.

Applaud individual donation but seek permission before publicizing the names of individuals. Some libraries have incorporated Drop Your Drawers into a “giving tree” display and will put a donor’s name and picture on the tree. Others create a display with paper underwear that include the names of donors. These are two great ideas that allow for individual recognition.