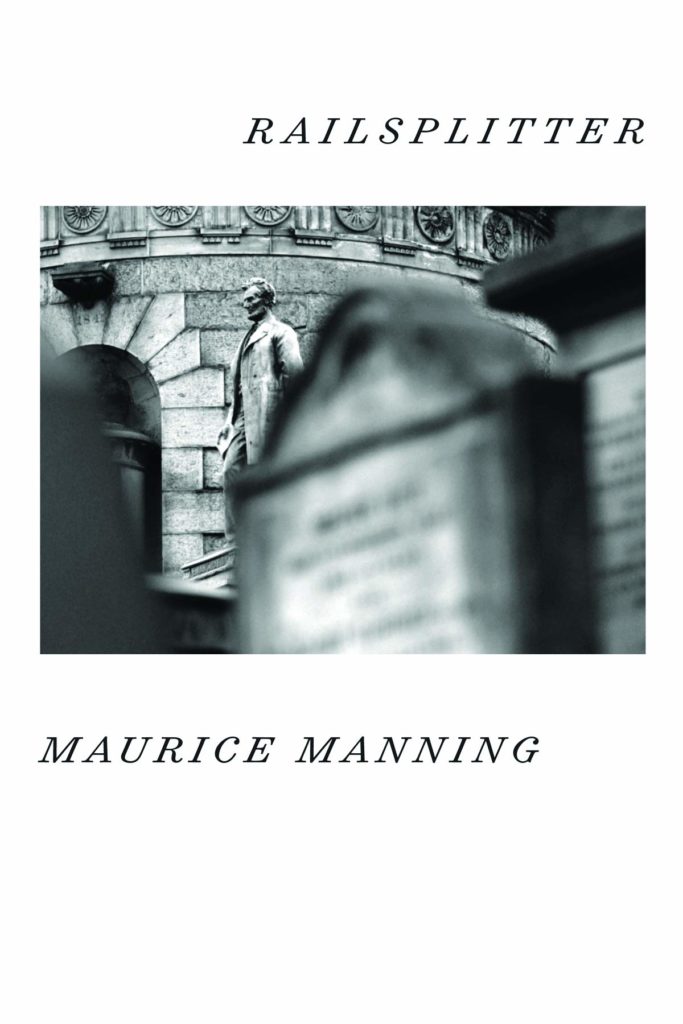 Lincoln is alive again in “Railsplitter”, a book of poetry written by Maurice Manning who was born near the president’s childhood home in Kentucky. Falcon takes Flight brings Manning’s words to life, reflecting on how poetry guided and shaped the President’s mind while leading a divided nation.

After the reading, there will be a Q&A will the author.

Out of this relationship, Falcon Takes Flight was born.  Since its inception, FTF has toured area venues including schools, museums, churches, community centers, and more throughout Ohio and Kentucky.

in 2019 Falcon Takes Flight read from Maurice Manning’s “The Common Man” as a part of CCPL’s Signature Series. 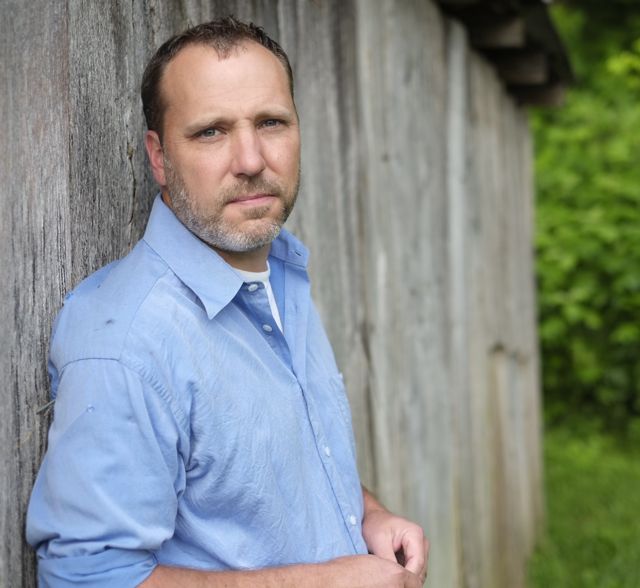 Maurice Manning’s first book, Lawrence Booth’s Book of Visions, was selected by W.S. Merwin for the Yale Series of Younger Poets and published in 2001. Since then, Manning has published five other collections, including The Common Man, which was a finalist for the Pulitzer Prize in 2011, and One Man’s Dark. Railsplitter is his seventh collection. Manning has held fellowships at the Fine Arts Work Center in Provincetown and the Hawthornden International Retreat for Writers in Scotland. A former Guggenheim fellow, Manning teaches at Transylvania University in Lexington, Kentucky and for the MFA Program for Writers at Warren Wilson College. He is also a regular member of the faculty for the Sewanee Writers’ Conference. He is a member of Kentucky Writers and Artists for Reforestation and is vice chancellor of the Fellowship of Southern Writers. His poems and essays have appeared in various magazines and journals, including TIME, Garden & Gun, The Sewanee Review, Commonweal, Plume, Virginia Quarterly Review, Five Points, and The New Yorker. Manning lives with his family on a small farm in Kentucky.

All state and federal COVID-19 mandates will be followed