BROWN BAG BOOK CLUB I’ll Be Gone In The Dark: One Woman’s Obsessive Search for the Golden State Killer by Michelle McNamara 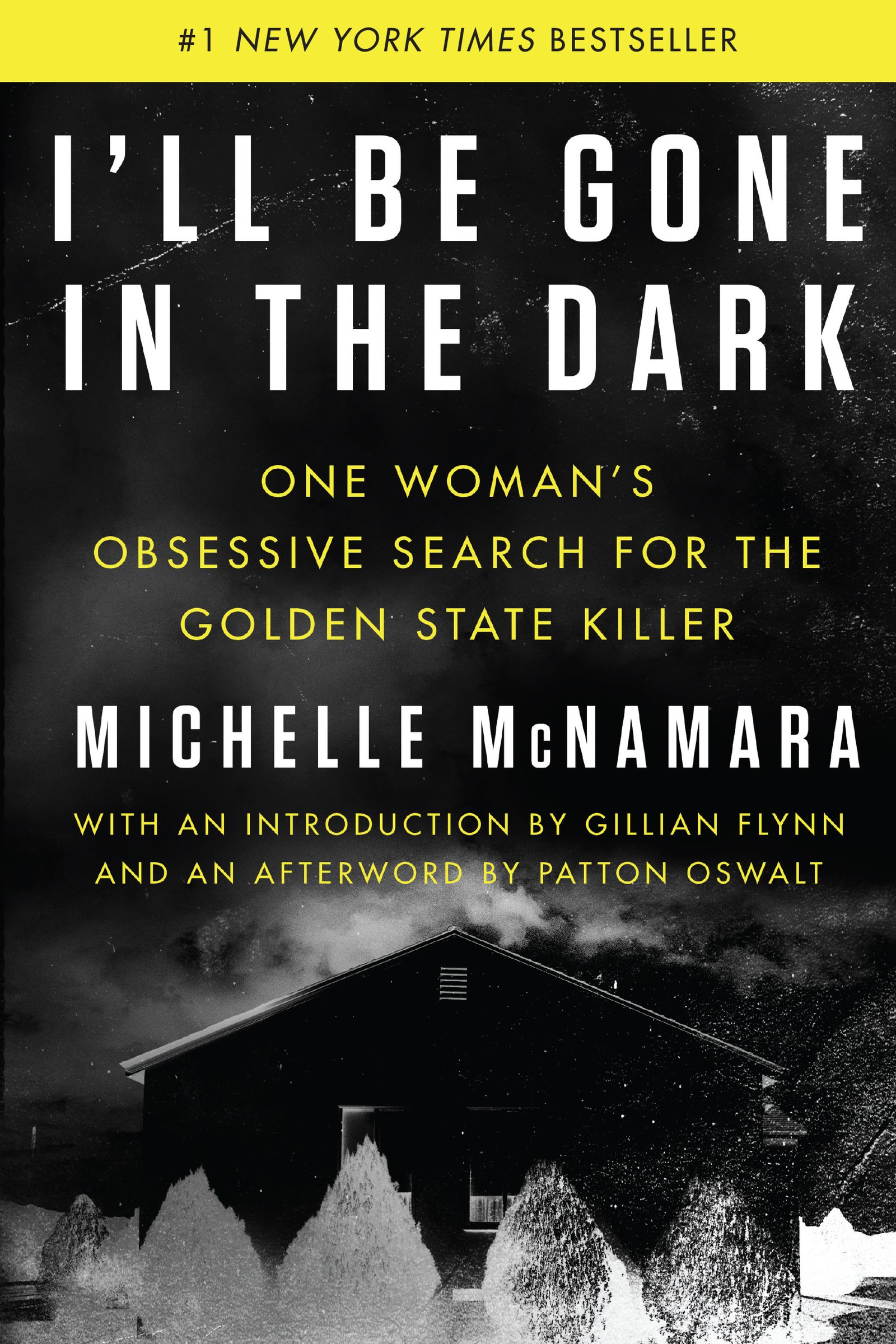 “You’ll be silent forever, and I’ll be gone in the dark.”

For more than ten years, a mysterious and violent predator committed fifty sexual assaults in Northern California before moving south, where he perpetrated ten sadistic murders. Then he disappeared, eluding capture by multiple police forces and some of the best detectives in the area.

Three decades later, Michelle McNamara, a true crime journalist who created the popular website TrueCrimeDiary.com, was determined to find the violent psychopath she called “the Golden State Killer.” Michelle pored over police reports, inter-viewed victims, and embedded herself in the online communities that were as obsessed with the case as she was.

At the time of the crimes, the Golden State Killer was between the ages of eighteen and thirty, Caucasian, and athletic—capable of vaulting tall fences. He always wore a mask. After choosing a victim—he favored suburban couples—he often entered their home when no one was there, studying family pictures, mastering the layout. He attacked while they slept, using a flashlight to awaken and blind them. Though they could not recognize him, his victims recalled his voice: a guttural whisper through clenched teeth, abrupt and threatening.