Learn about the myths and realities of the Borgia dynasty with Dr. William Landon, professor of history and geography at NKU.

Our Food for Thought series offers engaging topics, dinner and conversation led by NKU professors and lecturers at our Cold Spring Branch. The program series is sponsored by City Barbeque of Highland Heights.

This year’s Food for Thought series was unfortunately cut short due to the coronavirus pandemic. Thanks to a partnership with Campbell Media, we are excited to offer one of the previously scheduled lectures online for you to view at home!

Dr. Landon is a professor of history and geography at NKU. He began teaching there in 2005. Since then, he has published two books: Politics, Patriotism and Language: Niccolò Machiavelli’s “Secular Patria” and the Creation of an Italian National Identity, and Lorenzo di Filippo Strozzi and Niccolò Machiavelli: Patron, Client, and the Pistola fatta per la peste/An Epistle Written Concerning the Plague. 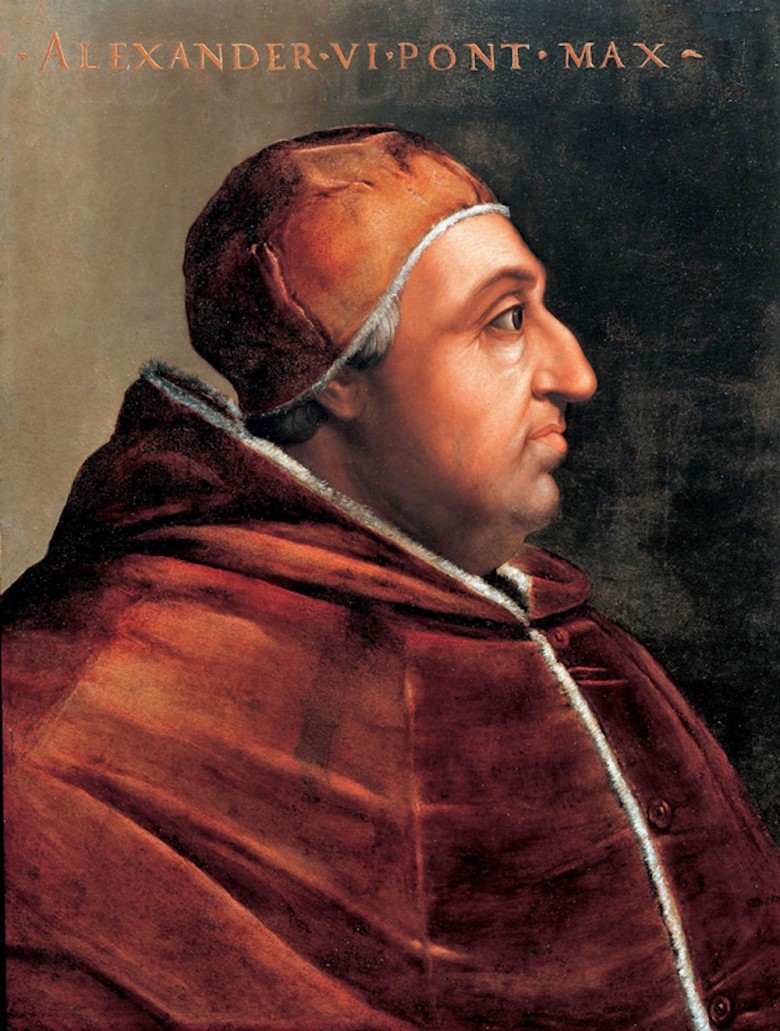 Rodrigo Borgia (Pope Alexander VI: 1492-1503) and his numerous children were charged with every sort of crime and vice imaginable: from murderous rampages in the Vatican to incestuous love affairs. Using history and objectivity as our guides, we will find that many of the most heinous deeds attributed to the Borgia simply didn’t happen. They were the inventions of those who sought to discredit the Borgia name, and they have successfully done so – right down to the present. With all of this in mind, a little myth-busting is in order. The Borgia weren’t monsters; rather, they were representatives of their age.

Watch the lecture online on Campbell Media’s website by following the link below.